For the last few months (okay, year), I've been spending a lot of time at work.

The last month has been exceptionally busy, with long 12 hour days. My desk has been horrendously messy, just downright chaotic - which has been driving me crazy. I finally cleared through the bulk of the work and organized tonight.

Then I was chastised for a shocking lack of photos of the boy. 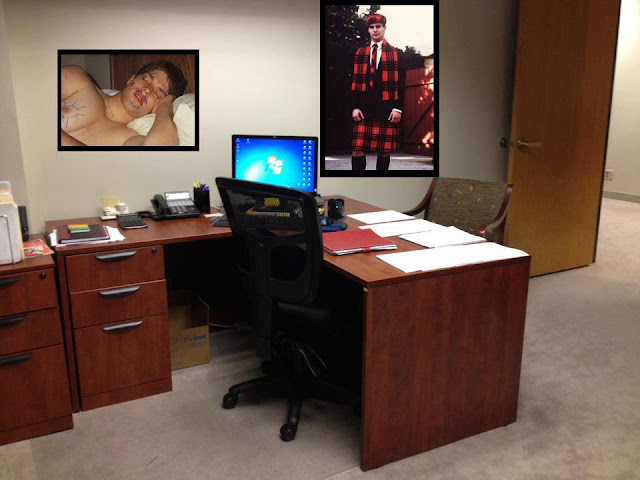 I've been a bit fixated with the kitten these last few months which explains the dearth of Lego posts.

But we've still been picking up sets here and there and I finally built my very first UCS set. The B-Wing. Probably one of the oddest looking ships in Lego Star Wars fleet. For some reason, I love it!

The build went fairly quick! Especially if you're not really paying attention to what you're doing. Shortly after I posted this photo on Flickr, I received a few messages explaining that I built the wings incorrectly - all the guns should be pointing in the same direction. 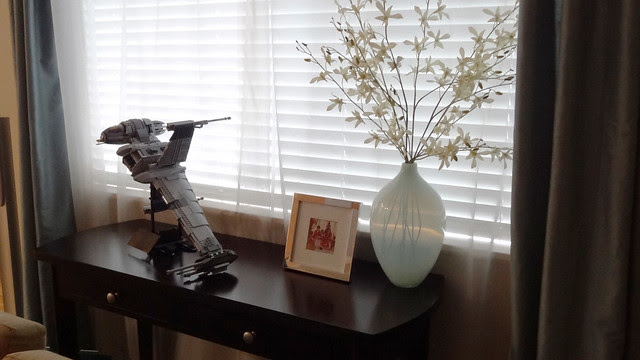 I haven't put the stickers on it yet - stickers make me very anxious.
Posted by Toki at 10:47 PM 1 comment: