On vacation still but I stumbled across the blog My Milk Toof and fell in love. I forsee a vanilla latte and a long, lazy Sunday afternoon reading up on their adventures.

The genius of this opening scene is what they're playing before their attention is diverted. 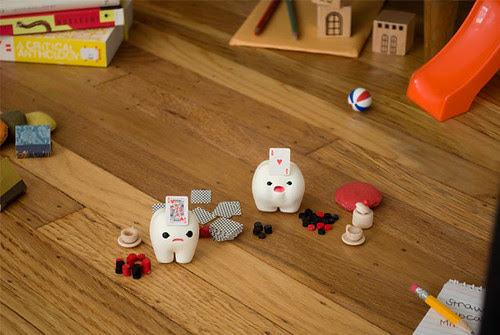 James adopted a phrase a few years back to deal with my infrequent bouts of temperment changes. Ahem. "Don't poke the bear", he'd warn himself or anyone else within hearing range. That would mean that I was in a less than jovial mood and one should be slightly wary and avoid being stupid.

A few weeks ago, I asked him if it was difficult living with my "adjustments in mood". He paused for a moment and then came up with this response (this is pretty much verbatim):

"It's like.. oh...running up a mountain hillside, singing and dancing. And then blamo...you run into Nazis."

I'll skip the conversation that followed. 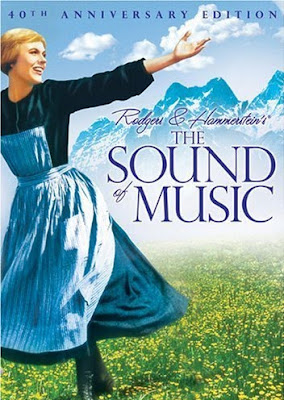